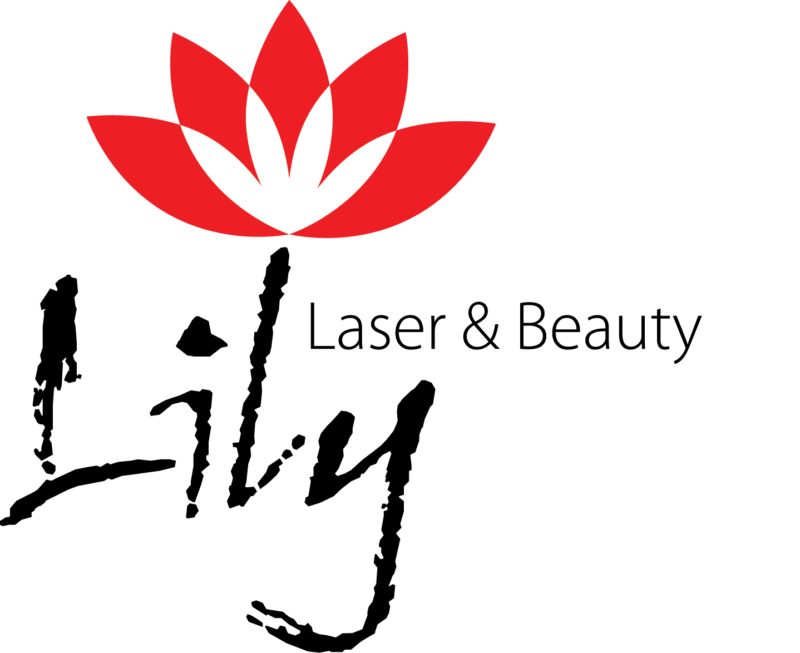 Liana Grigoryan received her degree in Computer Engineering and also Business diploma at the Technology University of Armenia in Yerevan. After living and working in Moscow, she returned to Armenia and obtained her certification in Esthetics (Certified Esthetician and Electrologist since 2000) from the Center of Cosmetology and Plastic Surgery in Armenia. She then traveled to the Kuwait in the Middle East to assist her friend and colleague in establishing a highly successful Medical Spa.

During her time in Kuwait, she served a varied international clientele from throughout the Middle East and Asia including many of the Americans living and working In Kuwait supporting the U.S. Military. After working in Kuwait for more than 12 years, Liana relocated to the United States. She then established Lily Laser and Beauty in Collegeville to share her passion for skin health with fellow estheticians and customers. Liana has traveled extensively in Europe and the former USSR and is fluent in Russian, Arabic, English and her native Armenian. Liana strives to seek the best treatments for her clinic and seeks out only the best products from around the world using her international connections. 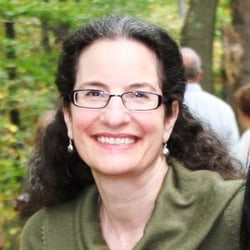 My experience at Laserlily has been fantastic. Far less painful than the previous ones, far less expensive, and it works! The people are sensitive and lovely and the environment is calming and peaceful. Highly recommended. 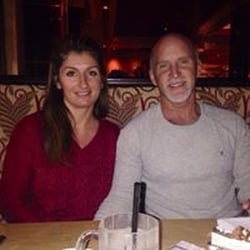 So happy I finally went and did the laser hair removal! Just wish I would of done it when I was younger! Pain free and the results are amazing! 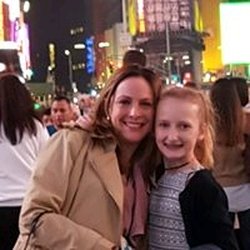 Holly does my spray tan, and my hours at work can run me over the time I am supposed to be there. She always accommodates me if she can. I think I am always the last visit! She is thorough and does a great job.

You owe yourself this moment

You can login using your social profile
Install social plugin that has it's own SHORTCODE and add it to Theme Options - Socials - 'Login via Social network' field. We recommend: Wordpress Social Login